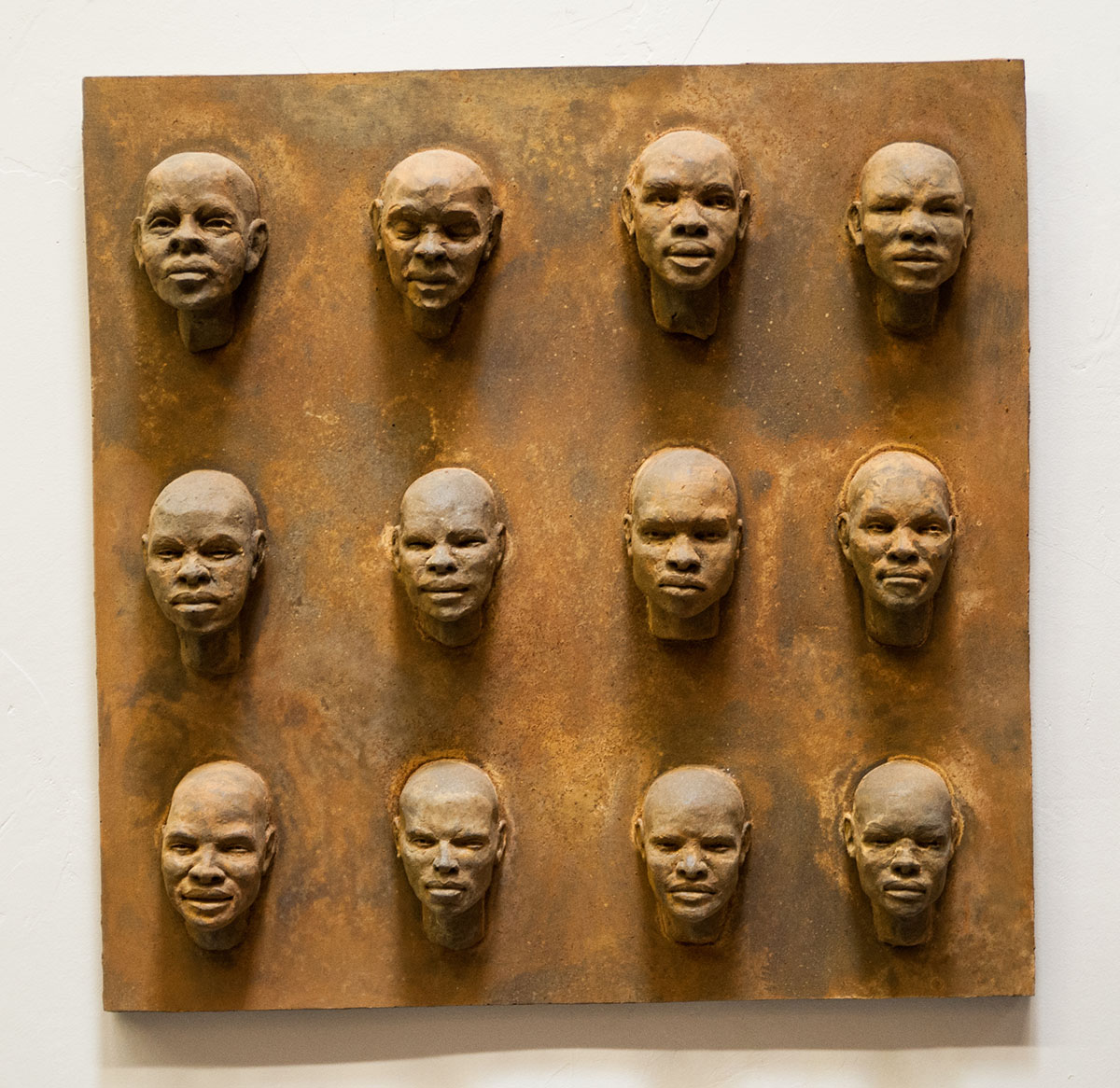 The 500 Faces project is becoming a body of work that represents Jorge’s growth as a sculptor.

It began with just one small sculpture – just one golf ball sized head – very crude and basic.  Then another – and another.  The work soon became a collection and the small improvement that appeared at the end of each session was the fuel that propelled Jorge further.  It has become an exercise, a meditation, a stretching of creative muscles, and a documented account of Jorge’s work of improving his craft.

The first faces were a matter of getting to know the tools and technique.  The focus is now on specific ethnic groups and capturing emotion.

The adjacent gallery includes images of many of the individual faces that make up the 500 Faces body of work, and the process of making molds of the finished faces. 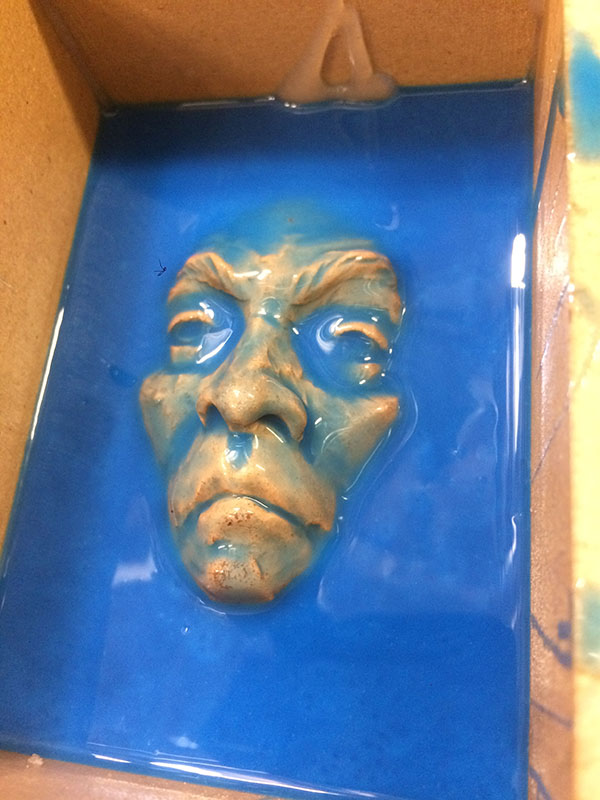 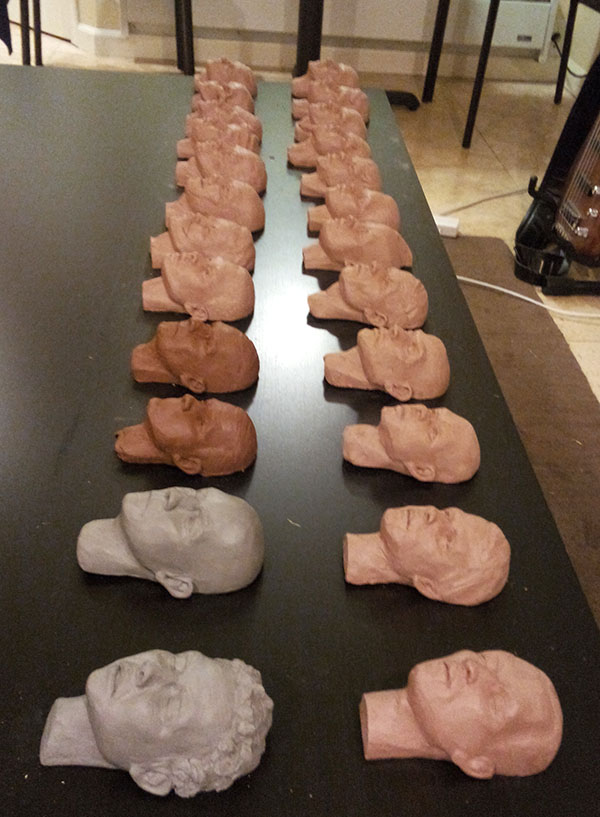 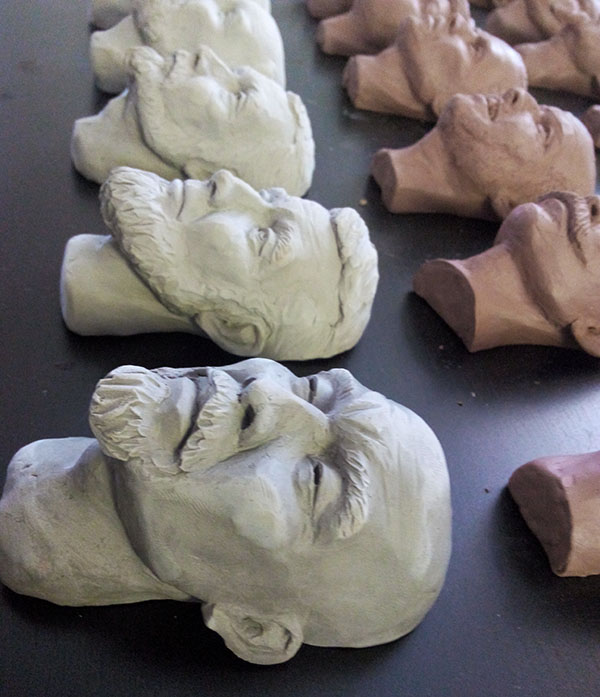 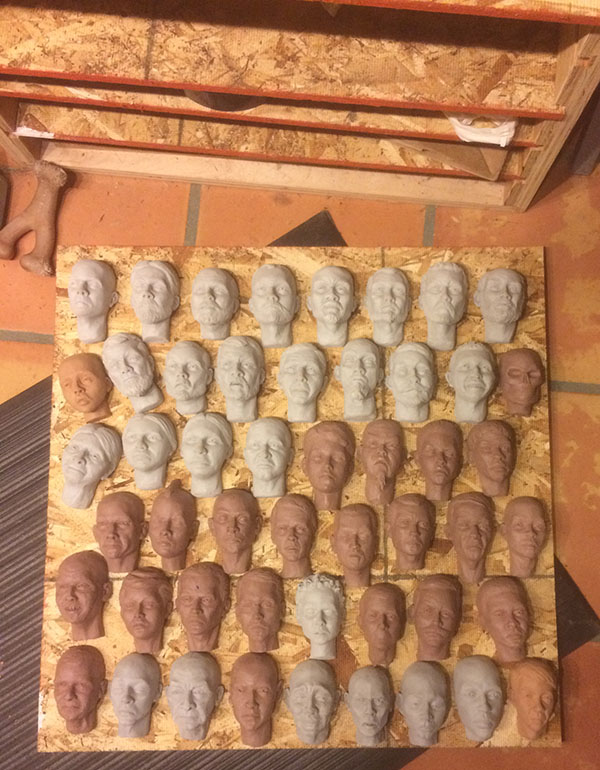 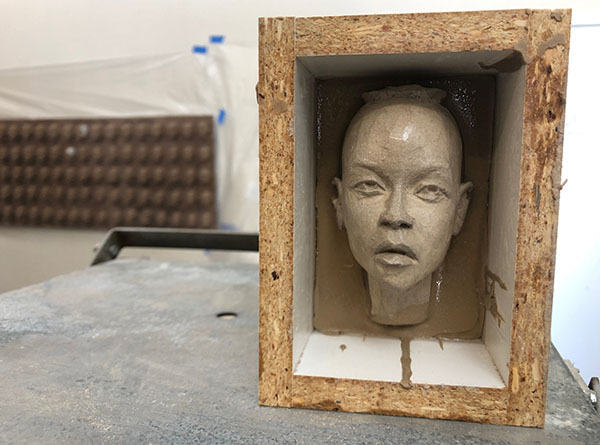 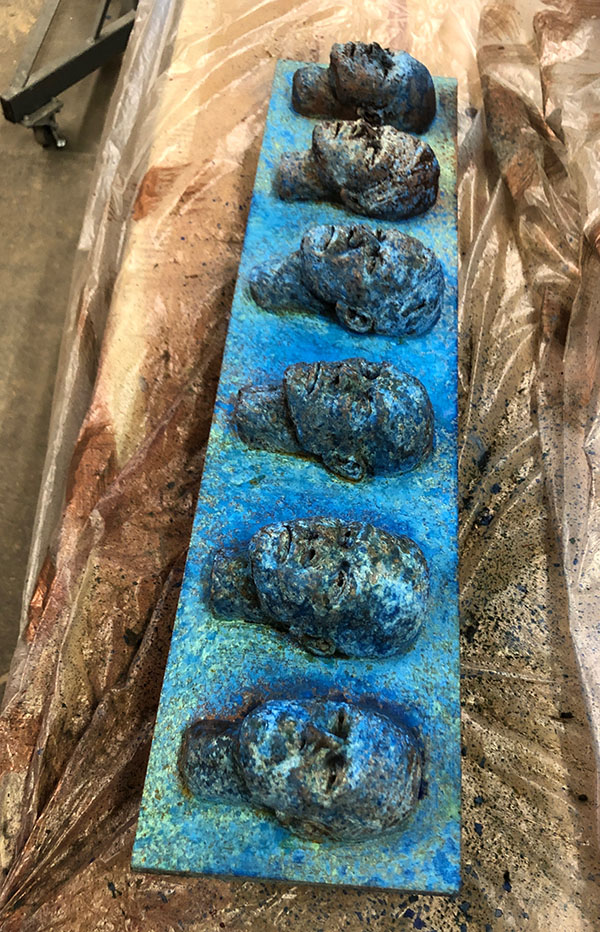 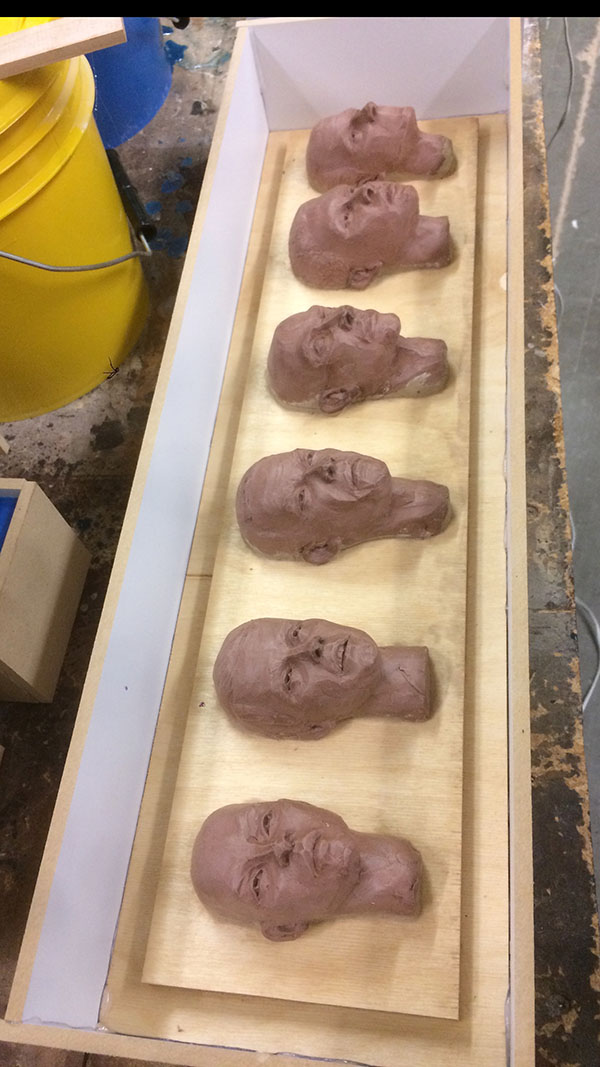 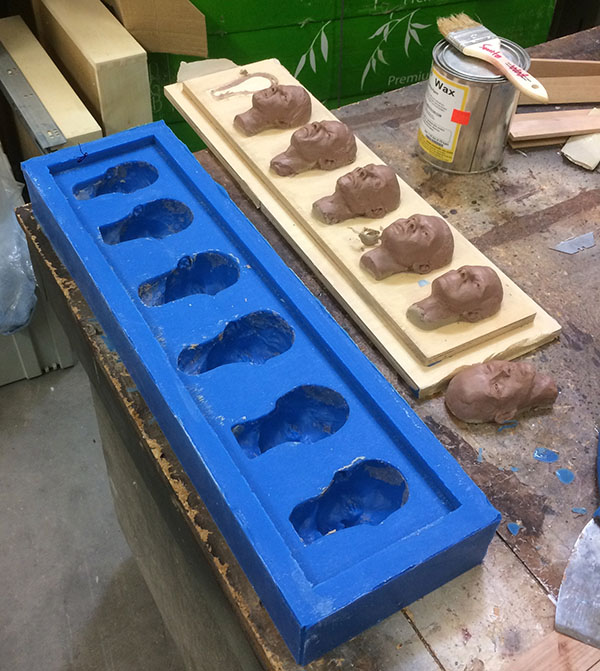 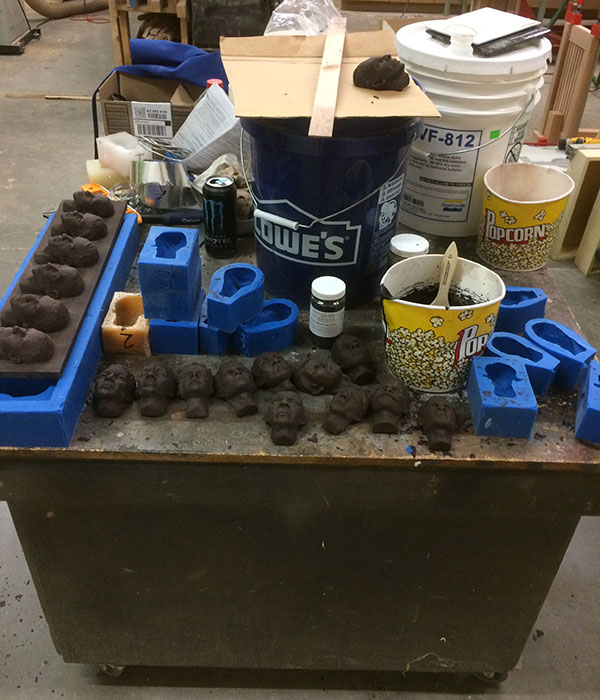 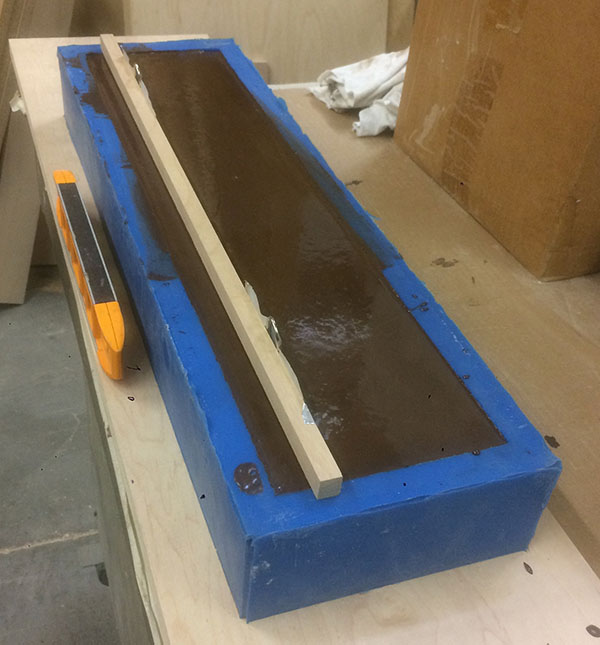